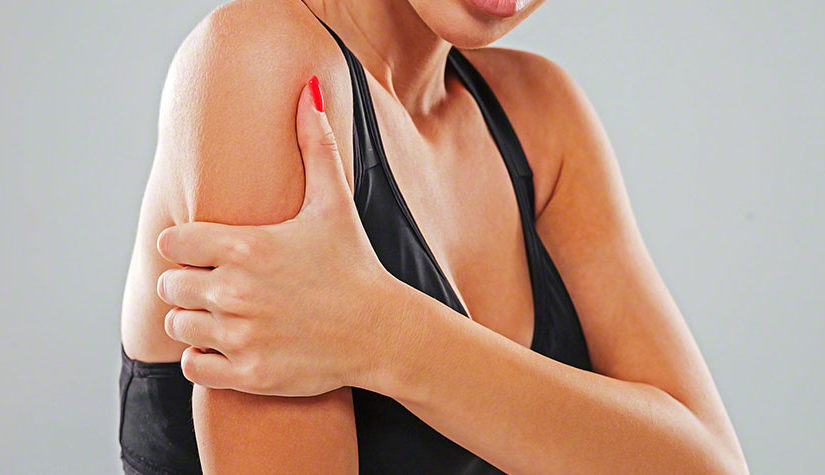 According to the best orthopedic doctor –This is a painful condition occurring in the tendons when they are overloaded with repetitive movements of wrist and arm like that of a tennis player.  Even though the name suggests so, athletes are not the only persons who are vulnerable to this disease.

All you need to know about elbow injuries

It is estimated that about 50 % of the tennis player have succumbed to this condition at least once in their entire career. Tennis elbow is a major problem related to human elbow other than elbow injuries.  In most cases ice, rest and rehabilitation exercises will be enough to get immediate relief and escape from the problem. Taking complete rest for a few weeks has been found to be a very effective tennis elbow treatment. Taking medicines like ibuprofen which is anti-inflammatory as well as non-steroidal is also very effective in containing the tennis elbow problem.

People who do repetitive actions as part of their job like plumbers, butchers, carpenters etc are also prone to this disease. Usually pain starts in the bony bump on your elbow where the fore arm muscles are attached to. This pain may spread to wrist and forearm.  Taking rest and using over the counter medications have been found to be very useful in the initial days of tennis elbow problem.   If no relief is obtained from the above mentioned tennis elbow treatment methods and other conventional treatment methods you doctor may suggest a mild surgery.

The pain caused as a result of tennis elbow radiates from elbow to the forearm and wrist and is not like the pain caused by ordinary elbow injuries. Pain and weakness can be severe that you may find it difficult to shake hands with other persons or to turn the knob of your door. You will not be able to hold a cup of tea also. Discuss your problem with a doctor if your symptoms are not getting relieved even after following the above preventive methods.

Overuse of the elbow, muscle strain, injury etc are considered as the normal causes for tennis elbow. The repeated contraction of the forearm muscle is the real cause.  These repeated motions and the consequent stress results in tears in tendons attaching forearm muscles to bony bump outside your elbow.

Age: Most people who are between the age of 35 and fifty are more likely to get affected by this disorder.

Occupation: People engaged in jobs with repetitive hand motions like plumbers, carpenter, butchers, painters etc are the most vulnerable group of people.

Sporting activity: People participating in racket sports are often found to get affected by  this condition. They should seek good tennis elbow treatment Woodbridge, VA .